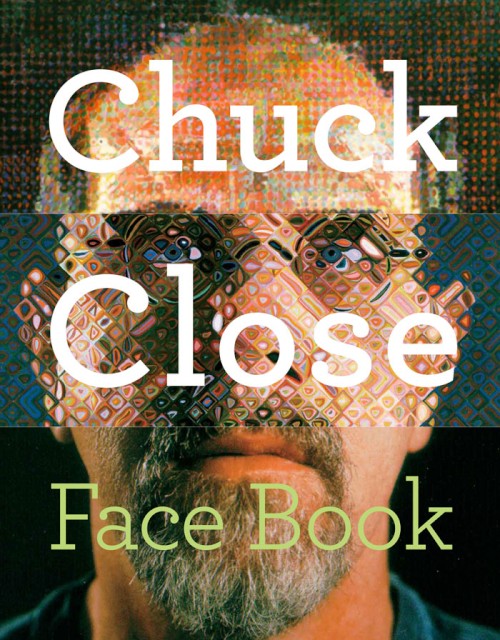 In this remarkable autobiography, Close gives readers a breathtakingly intimate window into the mind and thought process of an artist. His portraits are reproduced beautifully throughout; in tandem with Close's no-holds-barred narrative, it's an inspirational piece of work for anyone with an interest in or passion for art. 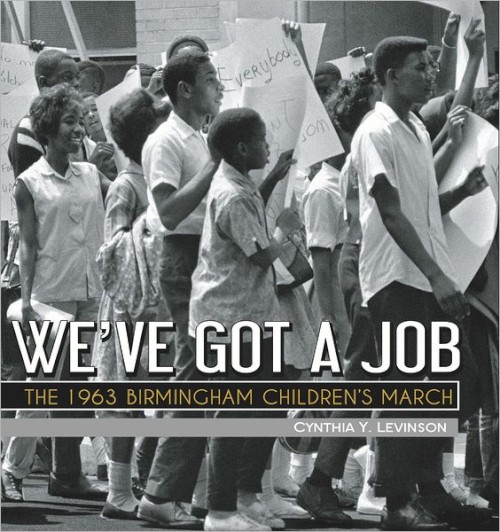 We've Got a Job: The 1963 Birmingham Children's March

Much has been written for children about the civil rights movement, but portraits of the active roles played by youth are comparatively rare. Levinson helps correct that by profiling four children who joined thousands to protest school segregation in 1963. It's a valuable reminder of how small actions can have significant effects, and also of the racism and corruption that made such actions necessary. 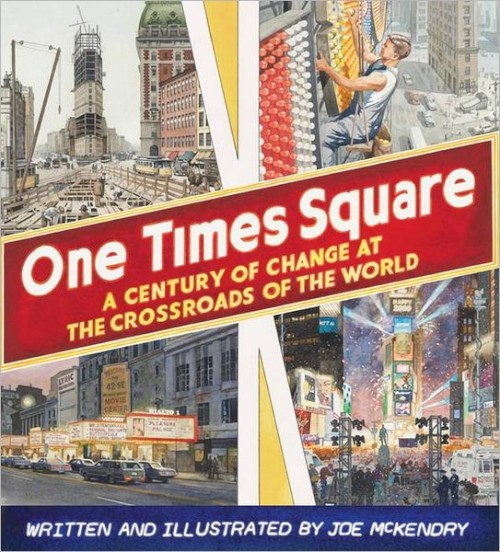 One Times Square: A Center of Change at the Crossroads of the World

In creating a biography of sorts for an address at what is now the center of New York City, McKendry offers a fascinating examination of the trade, development, and growth that transformed Manhattan into a hub of commerce and culture. McKendry's watercolors render One Times Square with precision and care through each of its incarnations. 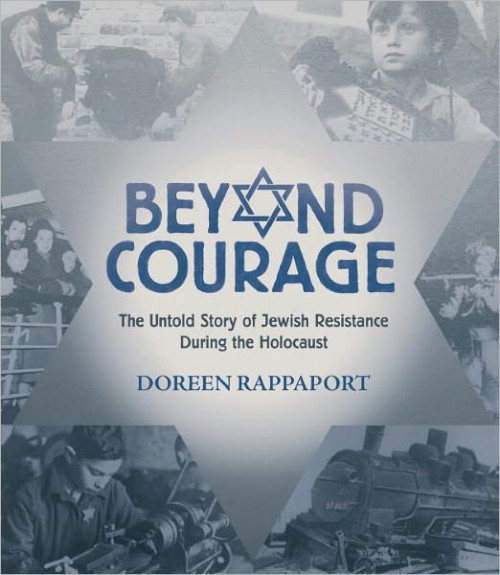 Beyond Courage: The Untold Story of Jewish Resistance During the Holocaust

In an ambitious and important work, Rappaport shares stories (some never before told) of real-life defiance, offering a heroic alternative to narratives that only portray Jews as helpless victims of Nazi genocide. Instead, she presents stories of dangerous and brave acts of resistance that speak to the human will to survive in the face of hatred and genocide.