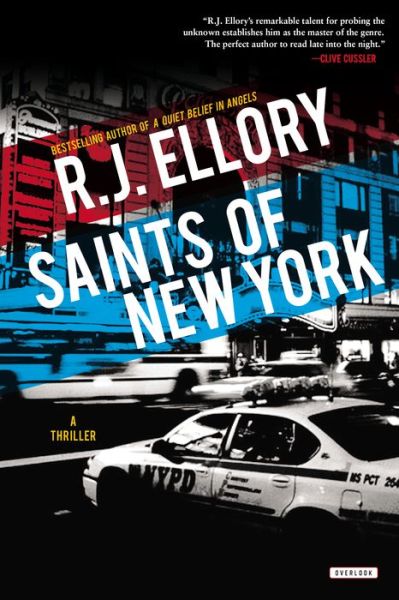 In this first-rate New York City crime novel, homicide detective Frank Parrish does what he has to do to find a killer preying on vulnerable young women. Especially powerful is the backstory involving the Saints of New York, the corrupt cops who helped the mob in the 1960s and '70s. 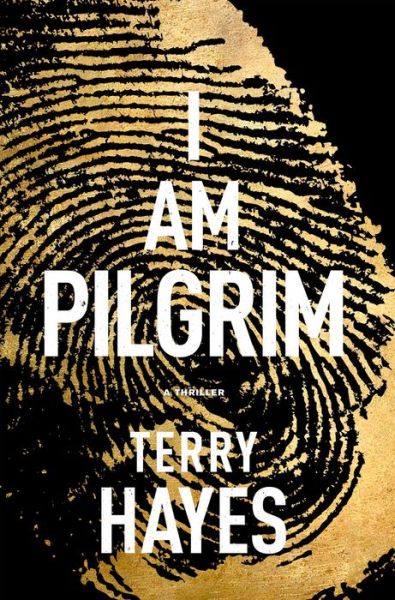 Screenwriter and producer Hayes makes his fiction debut with an exceptional thriller that boasts an utterly credible narrator who has had so many covert identities he can barely remember his original name. Soul-weary Scott Murdoch (aka the Pilgrim) comes out of retirement to chase a lone-wolf Middle Eastern man with a sure-fire bioterrorist plot to destroy the United States. 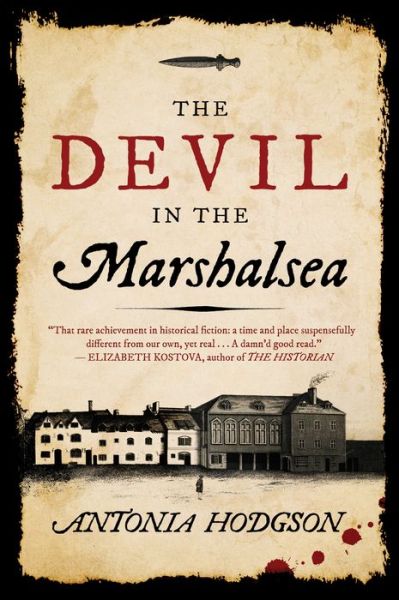 The Devil in the Marshalsea

In her impressive first novel, set in 1727, Hodgson, the editor-in-chief of Little, Brown U.K., conjures up scenes of Dickensian squalor and marries them to a crackerjack plot. Tom Hawkins, the wastrel son of a minister, winds up in London's hellish debtors' prison, the Marshalsea, where he looks into the suspicious hanging death of another prisoner. 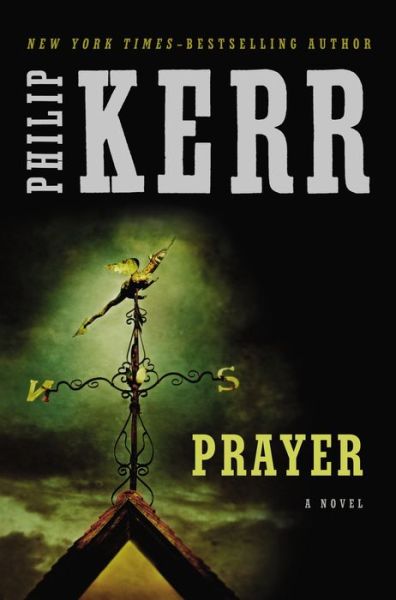 In a departure from his Bernie Gunther PI series set in Nazi Germany, Kerr sets a thriller mainly in present-day Texas, where FBI agent Gil Martins gets on the trail of a killer targeting prominent atheists. A provocative premise, sure to offend some religious believers, makes this a standout. 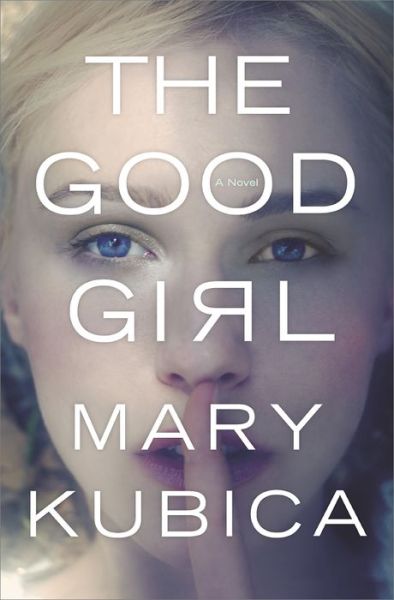 Gillian Flynn fans will welcome Kubica's debut thriller, in which Mia Dennett, the daughter of a prominent Chicago judge, makes the mistake of leaving with a stranger whom she meets at a bar when her boyfriend fails to show. This Girl has heart—which makes it all the more devastating when the author breaks it. 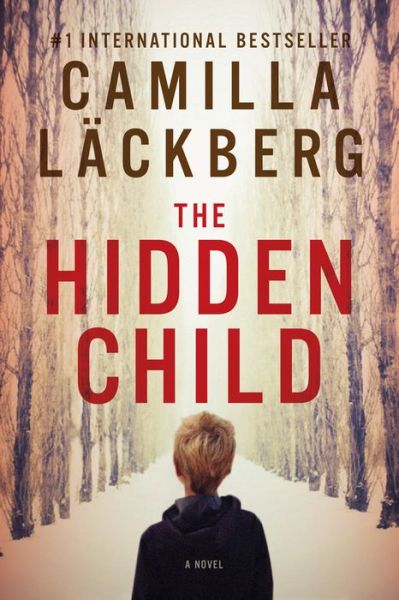 Someone struck elderly Erik Frankel, an expert on Nazis, a fatal blow to the head in the house that he shared with his brother, Axel, who tracks Nazi war criminals, in this outstanding crime novel from Swedish author Lackberg. Is the historian's murder related to the uptick in neo-Nazi activity in Sweden? Det. Patrik Hedström, despite being on paternity leave, tries to find out. 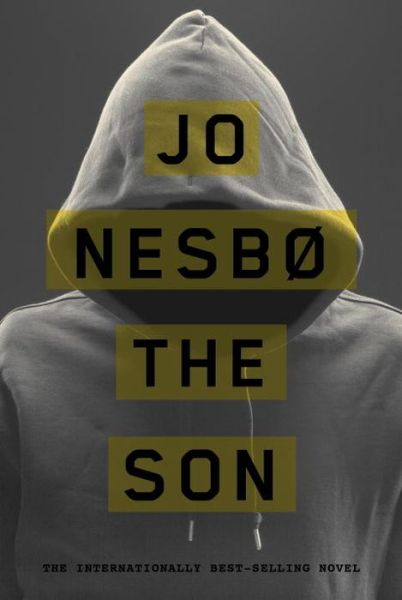 Norwegian author Nesbø takes the reader on a chilling ride with many unexpected twists in this searing standalone. Sonny Lofthus (aka the Son) escapes from an Oslo prison, where he's serving time for a crime he didn't commit, and launches a killing spree targeting those he suspects of having destroyed his policeman father—in particular, a gangster known as the Twin, who controls a criminal enterprise encompassing human trafficking, drugs, and money laundering. 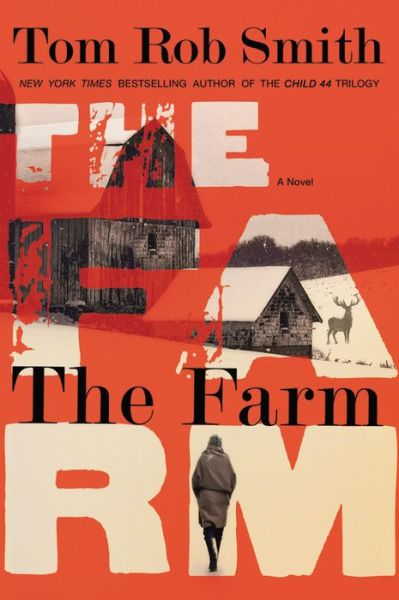 In Smith's superior psychological thriller, a London man doesn't know whether to trust his father or his mother. The father claims that he had to put the mother in a Swedish mental hospital because she was crazy, while she claims, after escaping and fleeing to London, that she's perfectly fine. The resolution is refreshingly free of contrivances. 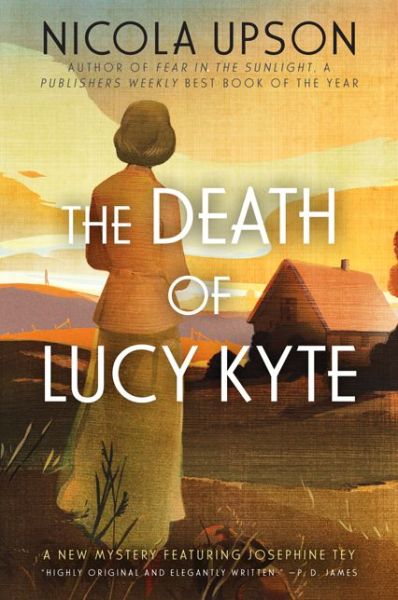 The Death of Lucy Kyte: A Josephine Tey Mystery

Lyrical prose and subtle plotting distinguish Upson's fifth novel featuring mystery writer Josephine Tey, who inherits a Suffolk cottage from her actress godmother that may be haunted. The satisfying ending feels true to life rather than pat. 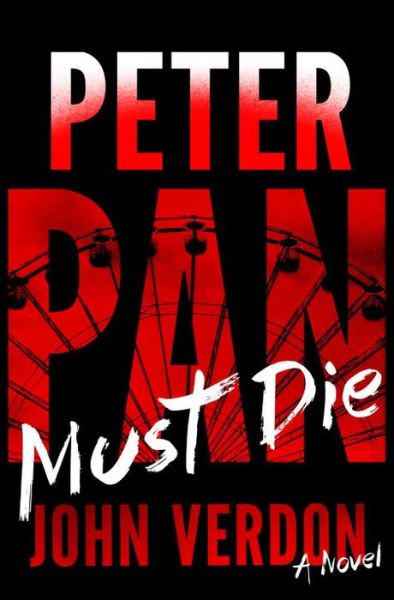 Verdon's distinctive blend of brilliant puzzle and psychological insight into his sleuth, retired NYPD homicide detective Dave Gurney, has never been better than in this fourth series entry. Can Gurney prove the innocence of Kay Spalter, who was convicted of the shooting death of her husband, a gubernatorial candidate, while he was delivering the eulogy at his mother's funeral?