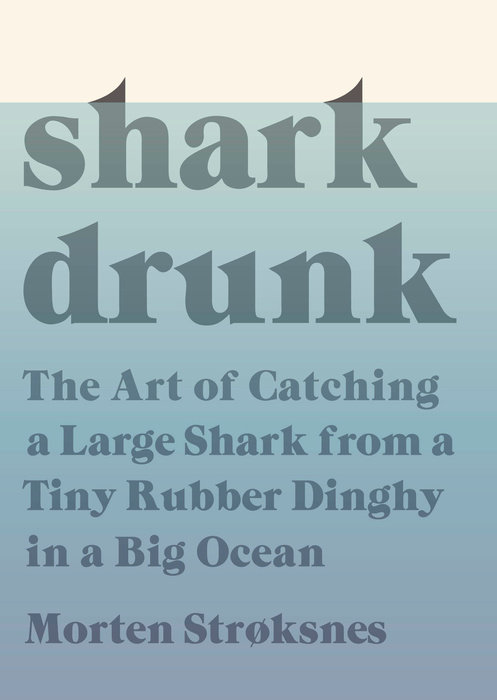 Shark Drunk: The Art of Catching a Large Shark from a Tiny Rubber Dinghy in a Big Ocean

Morten Strøksnes, trans. from the Norwegian by Tiina Nunnally (Knopf)

An epic fishing trip reels in fascinating sea lore in this briny eco-adventure about Norwegian journalist Strøksnes’s yearlong quest to catch a Greenland shark, a huge creature, often blind from eye worms and spectacularly long-lived; its flesh contains a toxin that renders those who eat it “shark drunk”: incoherent, hallucinatory, and unsteady on their feet. 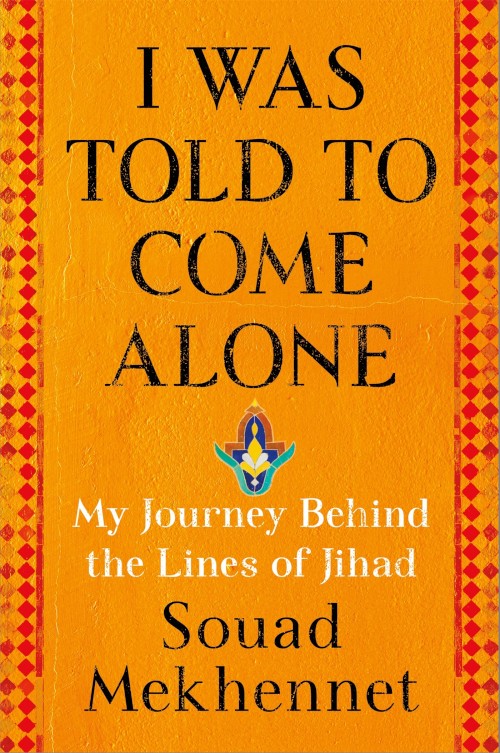 I Was Told to Come Alone: My Journey Behind the Lines of Jihad

Washington Post correspondent Mekhennet offers a spellbinding fusion of history, memoir, and reportage while untangling the roots of Islamic radicalism with this enthralling account of her personal experience as a journalist and Muslim on assignment in Europe, the Middle East, and North Africa. 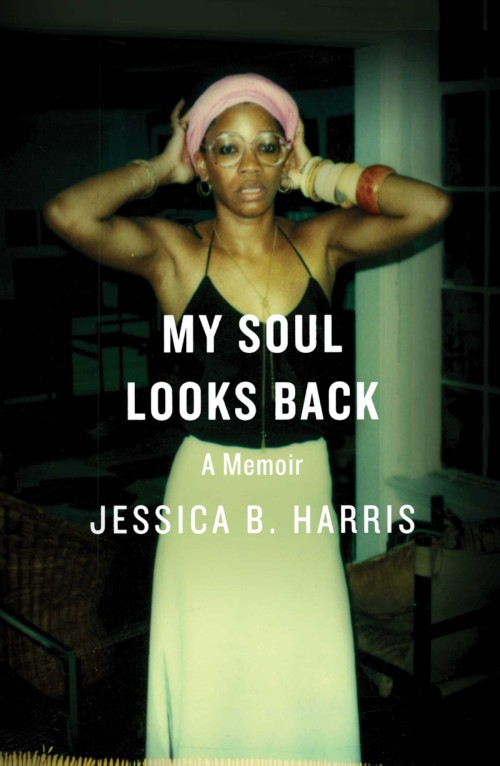 My Soul Looks Back

Author and educator Harris begins her lively memoir with her young adult life in New York during the early 1970s and the remarkable individuals who surrounded her, including notable black writers such as James Baldwin, Maya Angelou, and Toni Morrison. 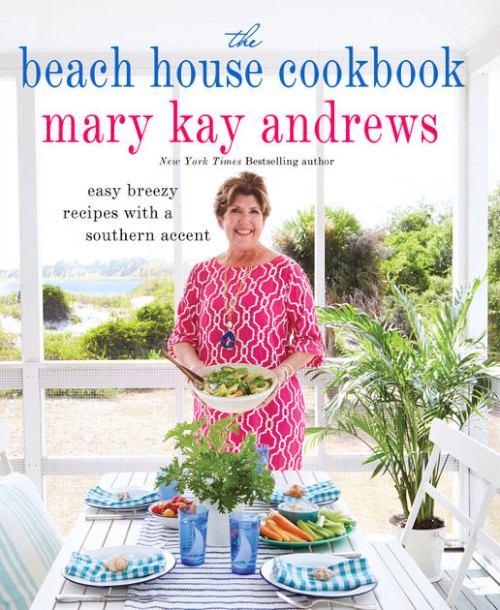 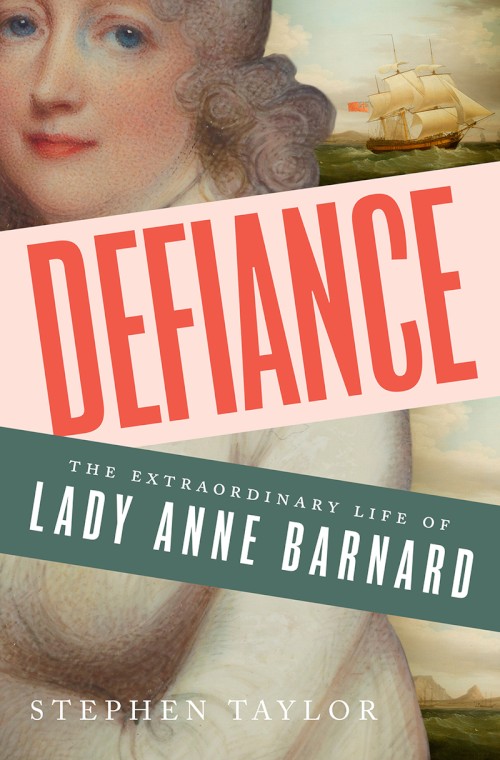 Historian Taylor (Commander) delivers a page-turning biography of a woman who knew everybody worth knowing in late 18th-century England. Barnard turned down a dozen marriage proposals before marrying for love; she also wrote a famous ballad, lived in South Africa, and raised a biracial stepdaughter back in England. Readers will finish wanting to know more about a woman whose life could easily have filled three volumes. 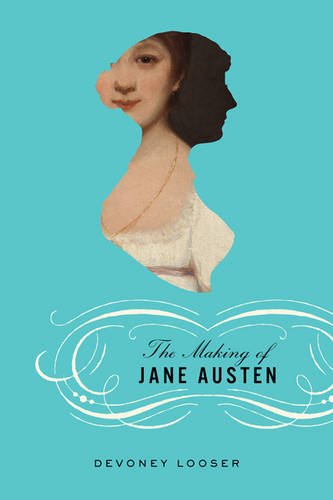 The Making of Jane Austen

Among the flood of releases marking the 200th anniversary of Austen’s death, this study examines how she became one of the world’s best-loved authors. Austenites will be fascinated to learn of the historical inaccuracies in some of the very earliest illustrations of Austen’s novels, Harpo Marx’s—possible—role in bringing Pride and Prejudice to Hollywood, and the right’s long history of Austen appropriations. 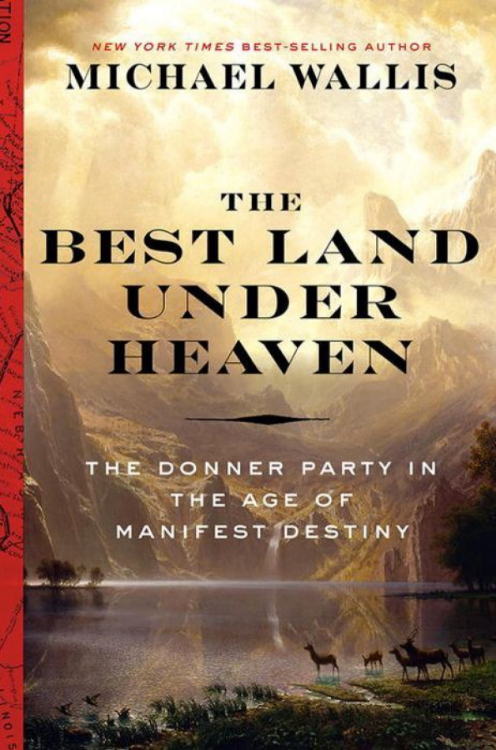 The Best Land Under Heaven: The Donner Party in the Age of Manifest Destiny

The Donner Party’s journey of 1846–1847 is largely remembered for the rumors of cannibalism that have unfurled across subsequent generations. Wallis gets into the lurid aspects of the ill-fated party, but he also reveals this wagon train’s family dynamics and how they fit into the wider context of American westward expansion and settler colonialism. If you’re the outdoorsy, hiking type, this is for you. 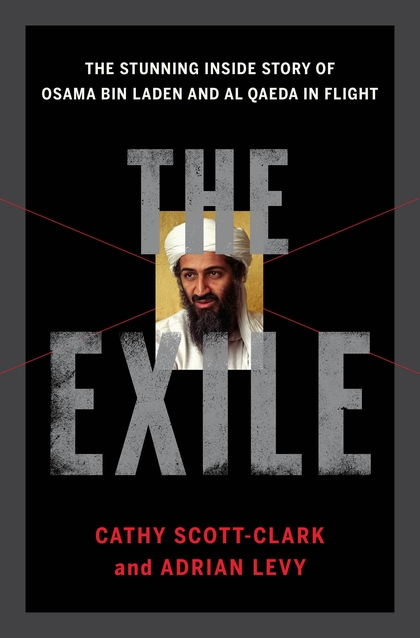 The Exile: The Stunning Inside Story of Osama bin Laden and Al Qaeda in Flight

Investigative reporters Scott-Clark and Levy share the deep insights they gleaned through access to al-Qaeda’s inner circle as well as interviews with other key figures and newly declassified materials. The work reveals information kept under close guard by the U.S. government and exposes the many ways in which government actions have fueled terrorism around the globe.